Festival of Natural Buildings in Poland, 2017

Festival of Natural Buildings took place on June 24‑25 in the Library of the University of Warsaw. eKodama had the great pleasure to be co-coordinator of the festival (with Przemek Wos and Kasia Rączka-Bilińska) and organize within the National Association of Natural Building (www.osbn.pl). At the festival I had three lectures. More: www.festiwal.osbn.pl

www.festiwal.osbn.pl </ br> The festival was attended by about 800 people, about 400 people attended the lecture area. 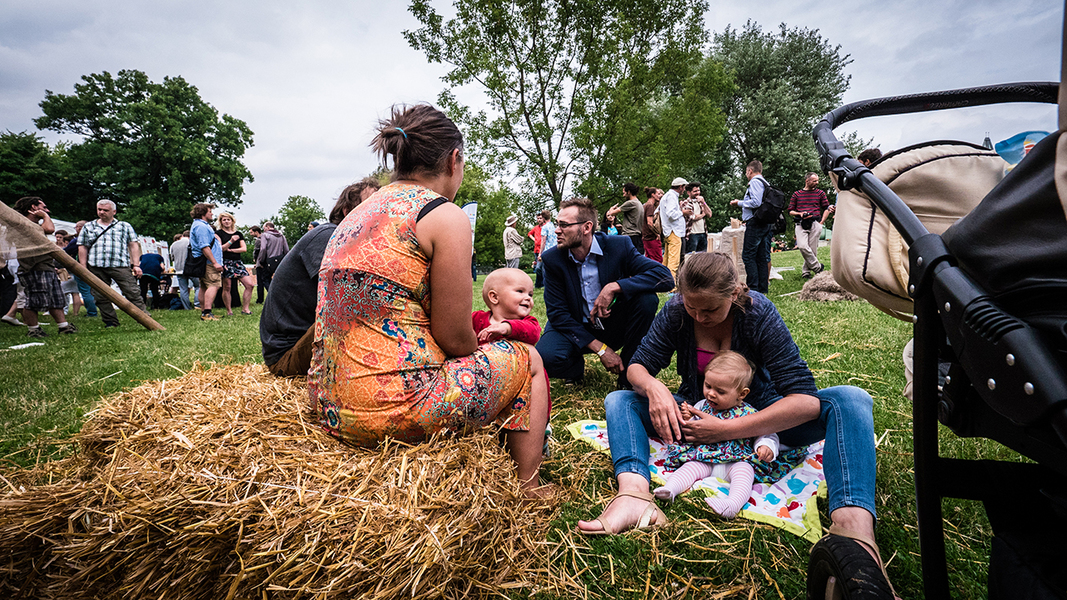 It was a long awaited event in Poland. We saw on it how to build and create space for living with healthy, natural and renewable materials and with sustainable design systems. The best Polish specialists have talked about different technologies of houses, interiors, finishes, permaculture. Parallel to the lectures there were open workshops where you could dip your hands in cannabis, clay, or try to build walls of straw and then plaster them. See how great it was.

Summary: • The advertising campaign of the Festival has reached over one million page views, reaching 2.5% of the Polish population! • Thanks to the festival we talked about natural building in such media as Polsat TV, Radio Tok FM, Radio Dla Ciebie, First Polish RadioRadio Kampus. •Other media were present also at the festival, including: National Geographic Magazine (on the Internet), Murator, Architektura Murator, Krytyka Architektury, Sztuka Wnętrz, Slow Life. •During the advertising campaign information about the festival was published by many portals, including Architektura Murator, Archivolta, Bryla.pl, Nowoczesna Stodoła, Ogrodosfera, Energia i My, Zielona infrastruktura, Estilo, Wolne konopie, Art of living...... • The entire festival was successful. You can view the lectures here for a small donation: www.festiwal.osbn.pl. We want to make it open source next year to spread this knowledge. Photos: THIRD EYE VISION 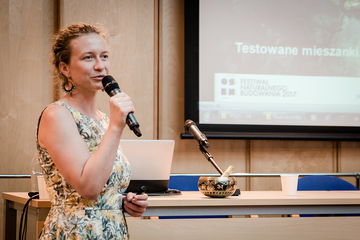 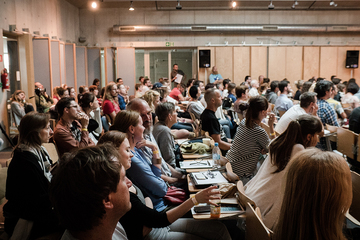 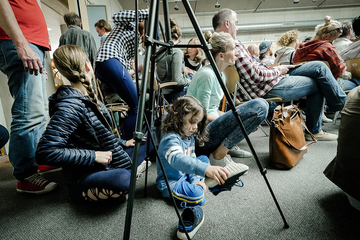 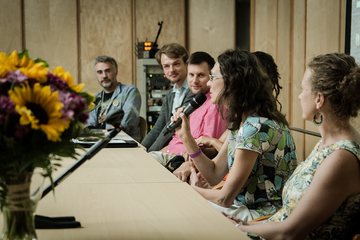 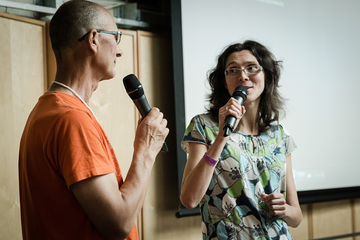 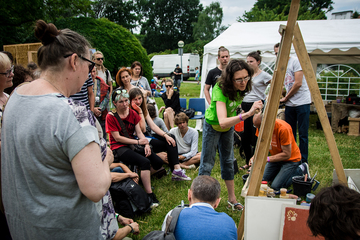 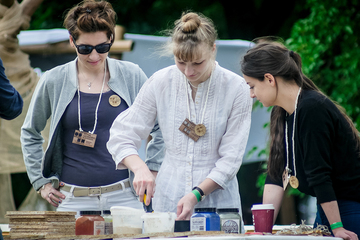 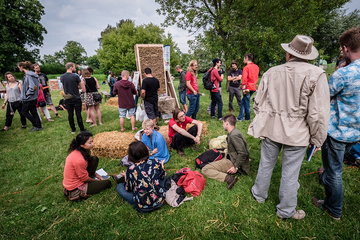 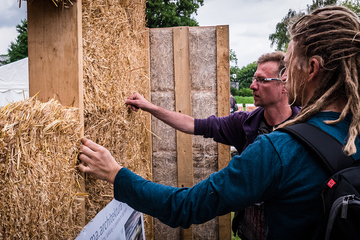 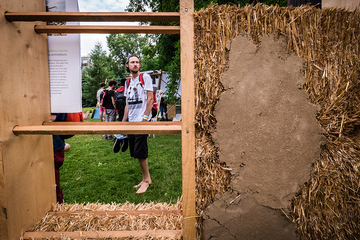 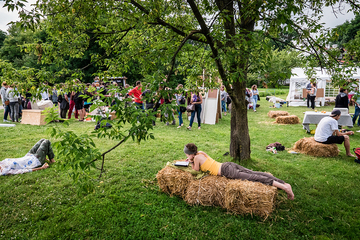 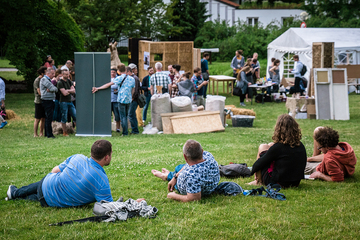 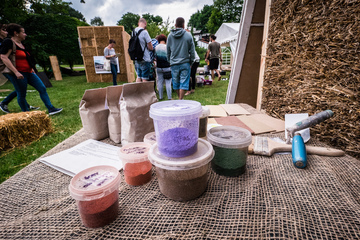 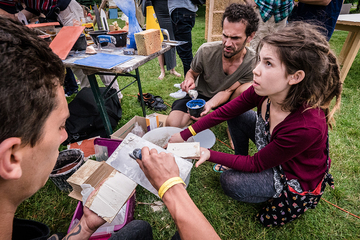 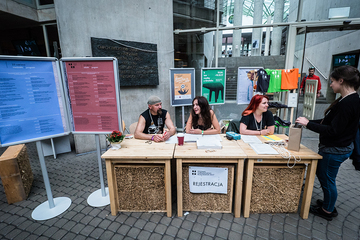 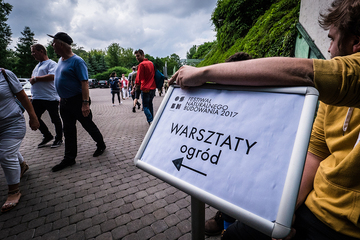 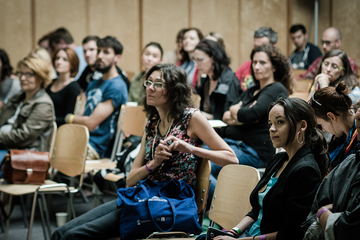 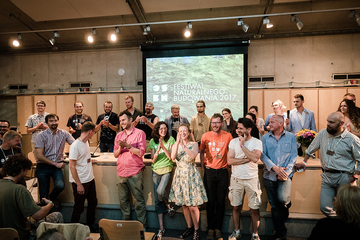 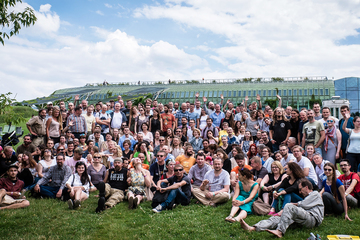